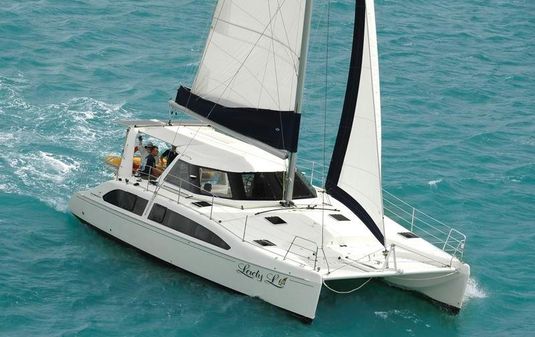 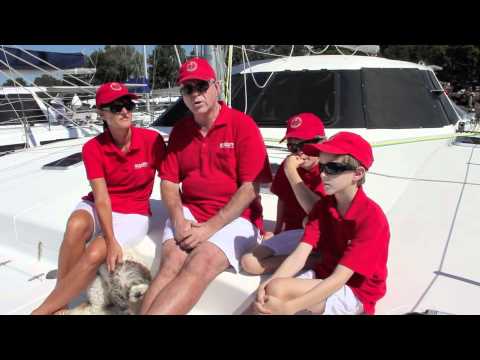 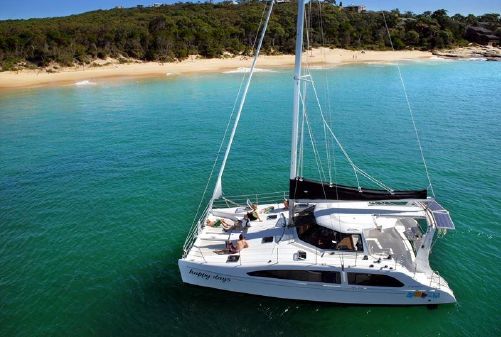 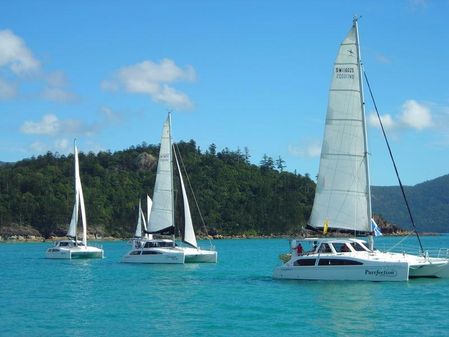 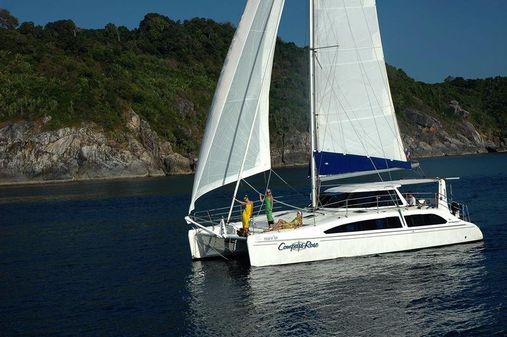 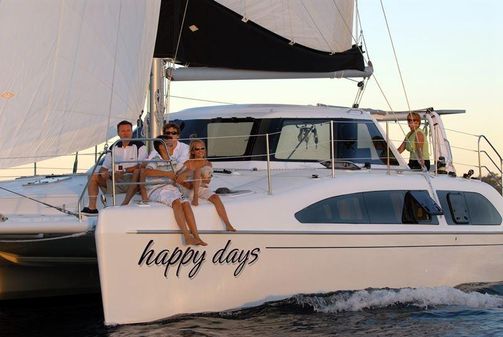 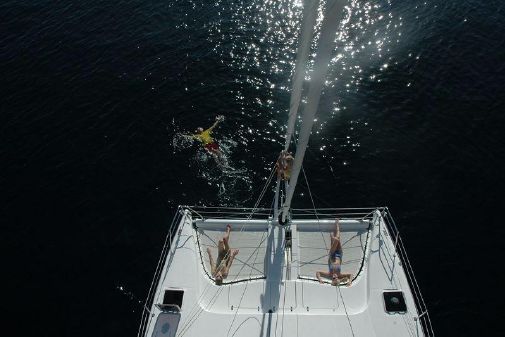 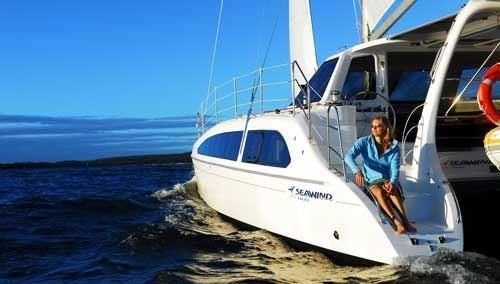 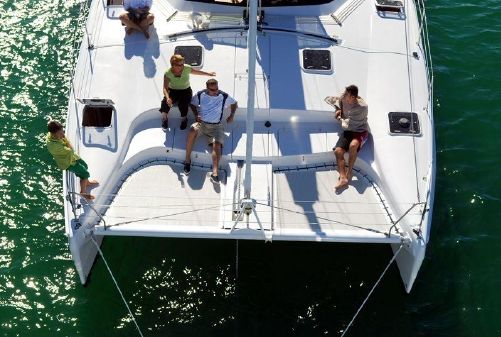 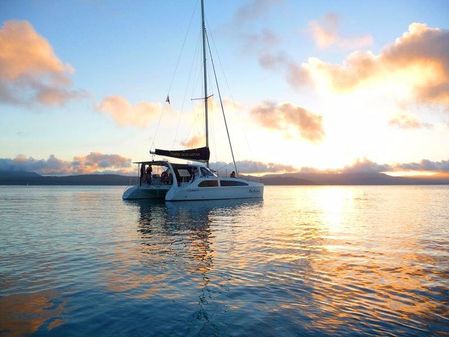 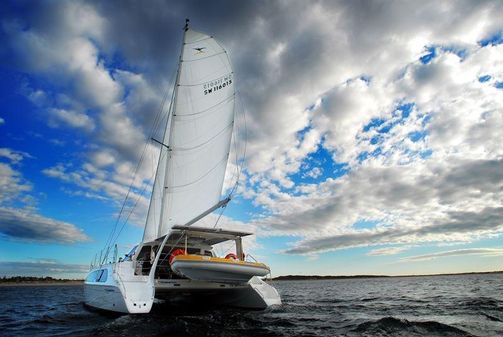 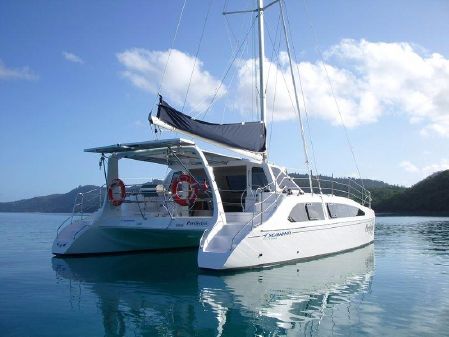 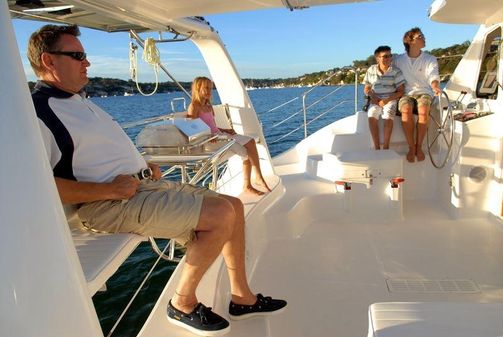 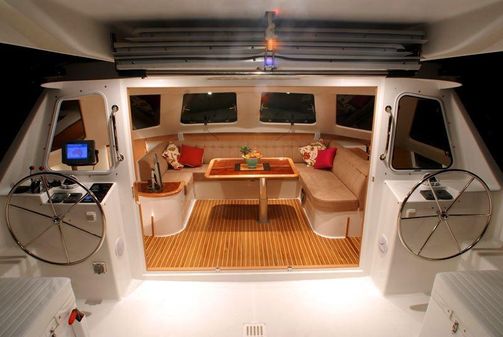 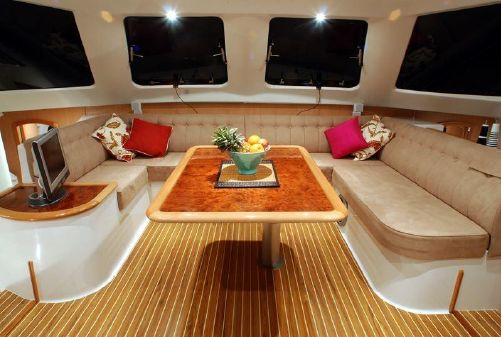 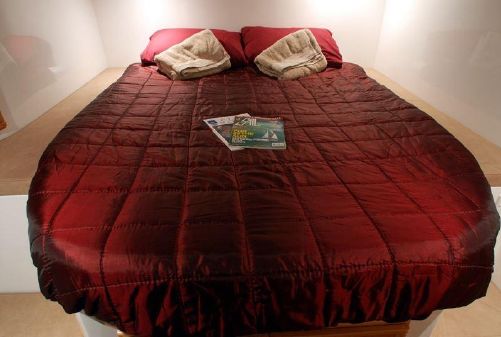 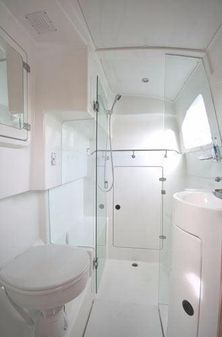 The Seawind 1160 Deluxe creatively blends key concepts of other popular Seawind models to create a design that successfully combines the huge living space and allround visibility of the Seawind 1000, with the sleeping accommodation, luxurious fitout and security of the lockable Saloon featured on the Seawind 1200. Thanks to the innovative TRIFOLDING DOOR system that converts the separate saloon and cockpit separated by a door, into a huge living and entertaining space with the doors folding and stowing away into the targa above.

Since its launch, the 38ft Seawind 1160 catamaran has won a huge array of awards internationally, including “Best Multihull” Cruising World Mag 2007, “Most Innovative” Cruising World 2007, “Best Sailboat” Newport Boat Show 2006, the 2005 Australian Sailboat of the Year and many others. Over 100 Seawind 1160s have been sold all around the world due to its superior use of space and outstanding performance attributes.

Seawind owners have sailed across the Pacific ocean from Australia to Alaska, via New Zealand, Tahiti and Hawaii, while other owners have cruised through SE Asia. You will also find the Seawind 1160 catamaran is a favorite in bareboat charter fleets in Australia and Thailand, yet also equally as popular as a weekender on harbors all around the world. It’s this versatility combined with superior workmanship and quality that define the Seawind 1160. 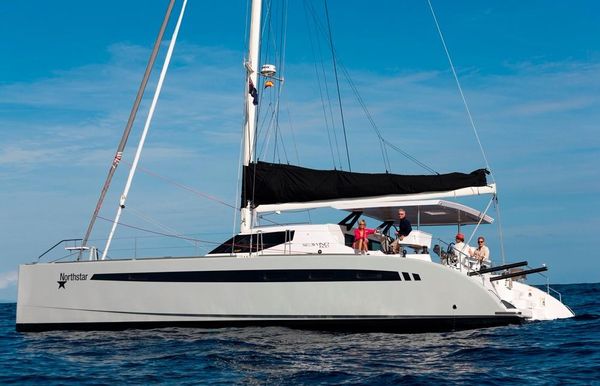 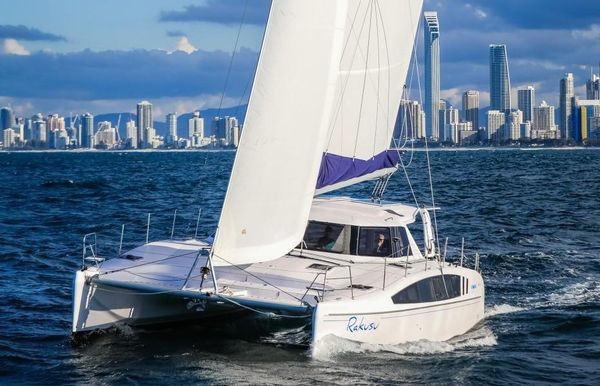 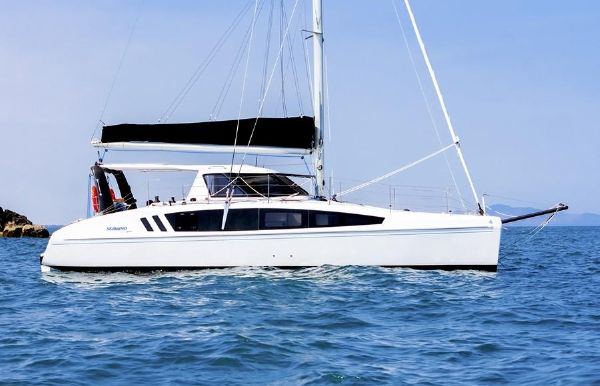 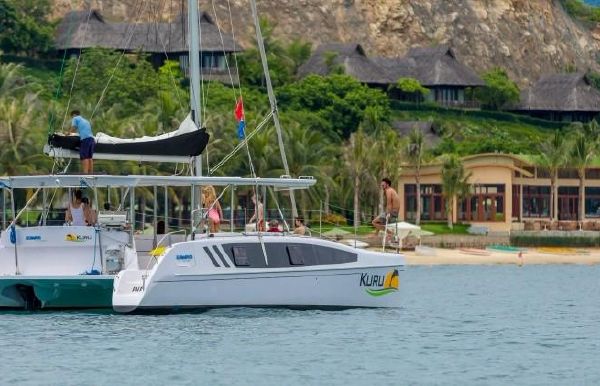 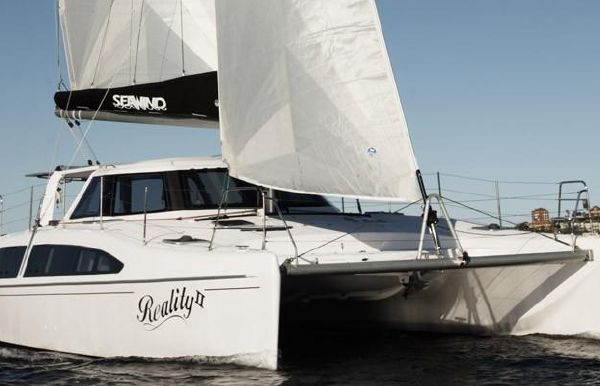 You can use this tool to change your cookie settings. Otherwise, we’ll assume you’re OK to continue.

Some of the cookies we use are essential for the site to work.

To control third party cookies, you can also adjust your browser settings.